Today I am a Runner 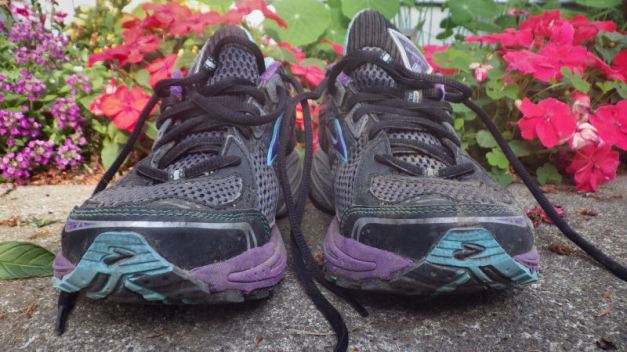 I need to quit telling myself that I am not a runner. It is safe to say that I am not a “natural” runner, but to go so far as to deny my current kinship with running, well, it is just no longer my truth.

Currently on the PCT and Crushing the Speed Record

In 2005 I hiked from Canada to Mexico on the 2600 mile long Pacific Crest Trail.   Along the way, I met some really amazing people, and I will always share a special kinship with my fellow “class of 2005” alumni.  One of my “classmates” is a very incredible young lady.  With the advent of facebook, it has become much easier to stay in touch with those whose lives may otherwise never give us pause.   I have watched this young lady compete in first 50 mile running races, and then 100 mile running races.  I watched her joy at her first sub 24 hour 100 mile race.  I have followed her blog.  I have watched her diet.  I have been amazed.  The thing is, I have always held her in higher esteem than myself.   She could do these amazing things, because, well, she has a natural predisposition for them.  In my mind, I separated her from me by telling myself that she has an athlete’s body, she is a natural, and things are not hard for her.  I could not have been further from the truth.

In 2011, nearing the end of my own physical transformation, I had an opportunity to talk with Heather at length about running, about her life, and about how she’s gotten where she is now with regard to fitness.   She told me that she was not a natural athlete, and that before she found long trails and running, she had weighed over 200 pounds. Even though I know it is a dumb thing to do, I sometimes find myself judging my insides against the “outside appearance” of others. I had no idea that we shared this part of our life story.

Yesterday on her facebook page, “Anish” shared her story.   She also told of having a dream of setting a record,  not just any record, but an athletic record.  As I type this, Heather “Anish” Anderson is chiseling her name in the record books.  While routinely logging 40 – 50 mile days over mountainous and rugged terrain,  she is just about 200 miles from not only beating the current “FKT” (Fastest Known Time) for hiking the entire 2662 mile Pacific Crest Trail, but she is CRUSHING it! 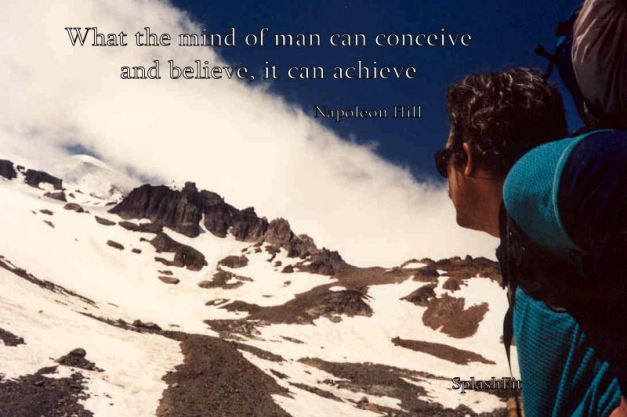 What I tell myself is important. In the guise of a self-deprecating sense of humor, I have been telling myself that I am not a runner.  Today, this stops. There is a 25K mountain trail race that has shown up on my facebook page.   Today, I am wondering if two months preparation is enough to take my comfortable 5 mile run up to 15.5.  Today I am inspired.  Today, I am choosing to believe.   Today I am a runner.